Are motorcyclists the new caravanners???

Every day, from april through to october, i run from the Black Isle NW to Achnasheen. i've been doing the same run for the last 12 years, sometimes on a modern sportsbike, sometimes on a stripped down classic bobjob other times by car, jeep or lorry but always the same road.
Its a 50 mile stretch including a stop in Dingwall for fuel and whatever we need from the shops..... I love the road, always get a buzz, know where i can really push on and where to back off.... But recently ive noticed a real menace on MY road.
"Motorcyclists" usually in groups of three or more, always bunched together ( for safety???) and more often than not crawling along at 45-50 mph with a convoy of pissed off locals trailing along behind!
Yesterday morning it was a group of three, young guy up front on a Fireblade, older guy in the middle on a fully loaded Dragstar and a woman wobbling along behind on a little cruiser The lorry in front of me couldnt get by them, i couldnt pass h cos they were so bunched up and after 15 miles we had ourselves a convoy!!!
Funny thing was i overtook them on a long straight and carried on the final 10 miles at a steady er.... sensible speed, arrived at the shop, opened up, had a coffee an the three riders pulled up outside. They came into the cafe sat down and started bragging to each other about how fast they had been ridig and what a great road it was!!!!!
WTF!???!


- Posted using BlogPress from my iPhone 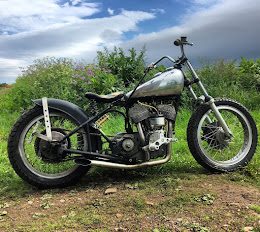 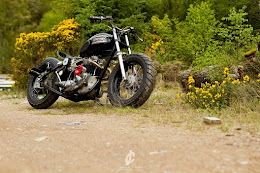 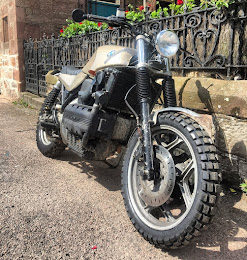 Link to my Ebay listings

On The Road, On the Bench

Projects that are either on the road or on the bench or waiting in line pictured below, some of the pics'll link to build blogs - maybe!!! 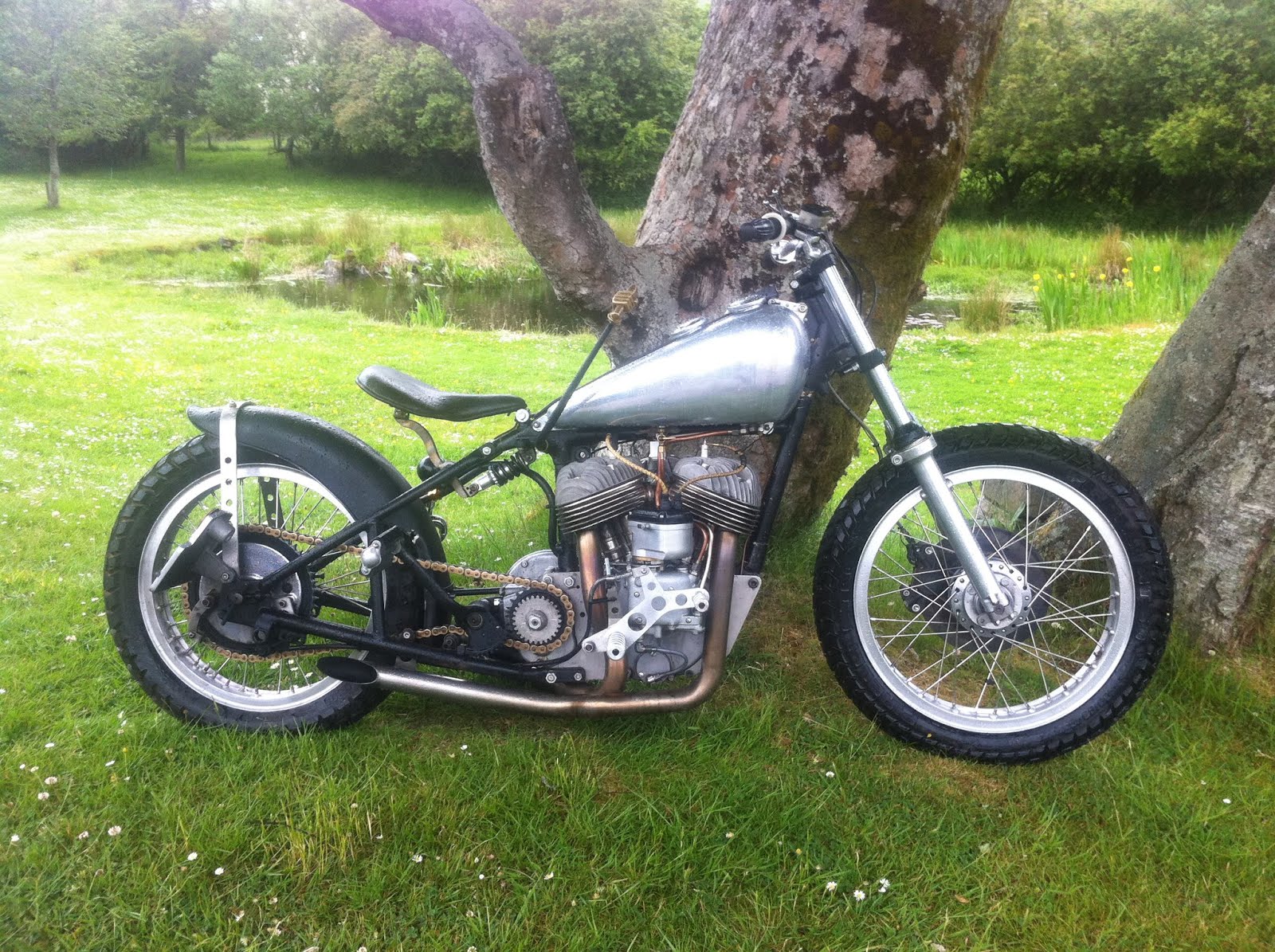 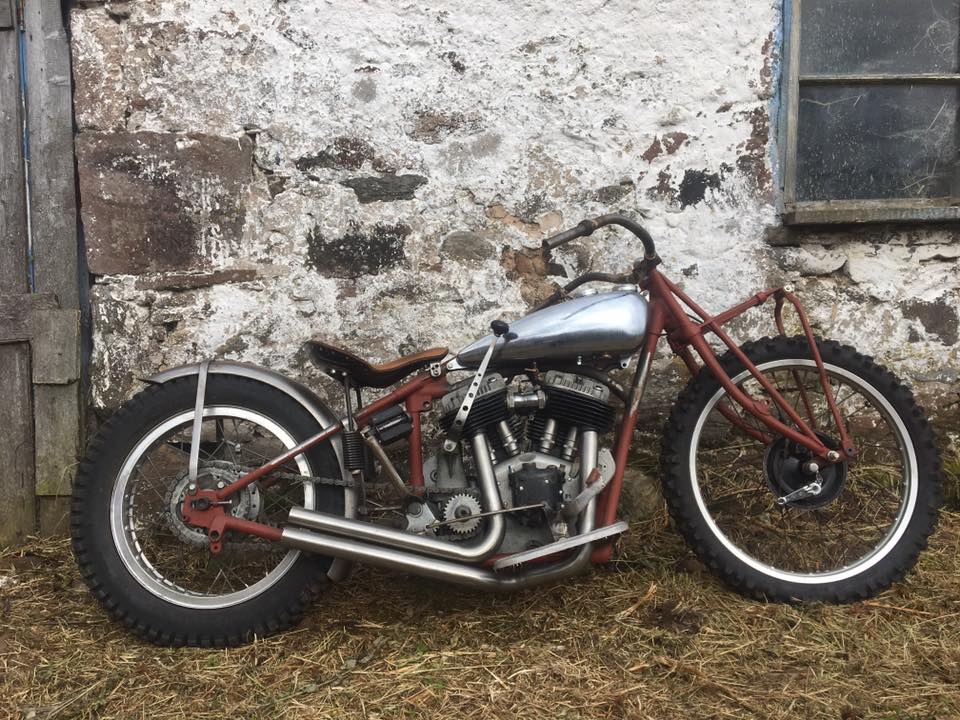 Slideshow of My Triumphs past n present